“The most beautiful meeting of land and sea at the time of the birth of our planet” (J. G. Byron) has created many small bays and a large Bay of Kotor, hidden wild beaches and a thirteen kilometers long Velika plaža with healing powers.

White and gray waste land of limestone area rises above the coastline. “Sea of rocks” is only one segment of the sumptuous mosaic. In the central region there are the fertile Zetska and Bjelopavlićka plains and a bird paradise – Skadar Lake. Then there is a wreath of mountain ranges over 2,000 meters high. Apart from the peaks, they are adorned by woods, spacious pastures, forty lakes, impetuous and clean rivers, deep and mysterious canyons. The worlds of beauty are under water and underground – in many caves whose exploration has only begun.

Montenegro has five national parks. Durmitor with the Tara River Canyon is part of the world natural heritage. The Tara River Canyon is on the list of international biosphere reserves. As a rare wetland habitat Skadar Lake is included on the Ramsar List. In 1991 Montenegro was proclaimed ecological state. This interesting country sits in the south part of Europe and its astonishing untamed nature makes it a real gem of the Balkan Peninsula. Nature seems to have gifted this relatively small area with an array of natural wonders, which makes this land interesting to everyone, especially to nature lovers. It also makes this country a real delight for tourists. Natural wonders of Montenegro, such as its mountains, rivers, canyons, lakes, forests, towns, the Adriatic coastline, make it special and extraordinary. A country so small that it is believed that you could tour it in its entirety in a week; however, if its hills were flattened, it would be the biggest country in the world! Another interesting tidbit – this is the only country in the world where its natural wonders could bring about the entire country to be declared a national park under UNESCO protection – so far, it has been done with 50% of its territory. 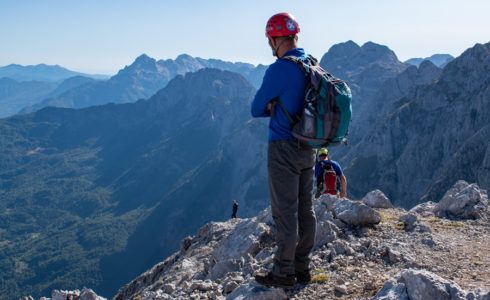 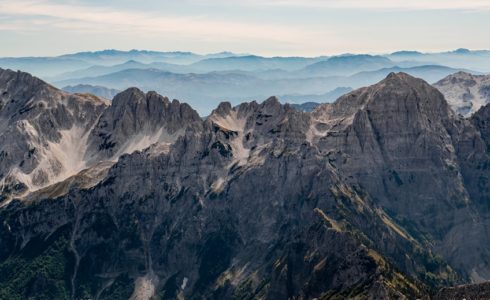 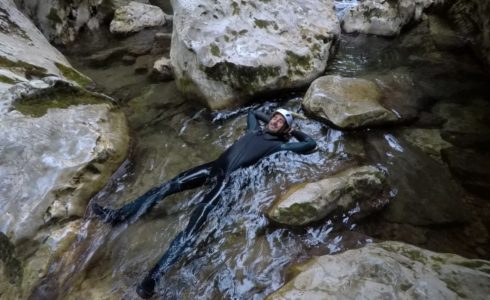 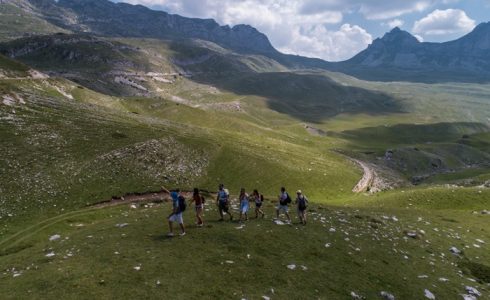 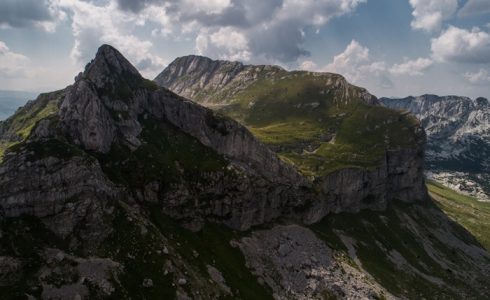 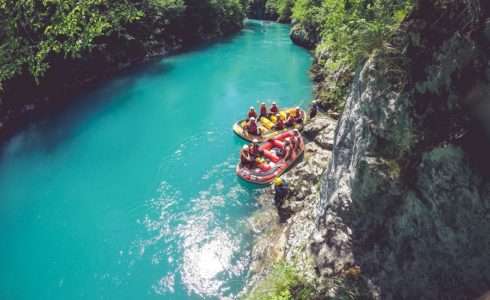 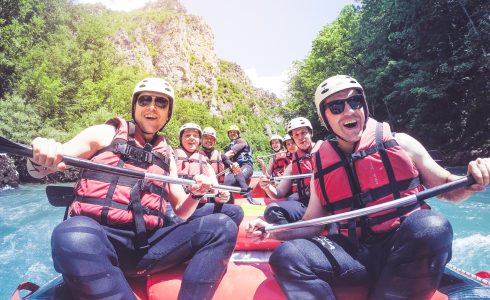 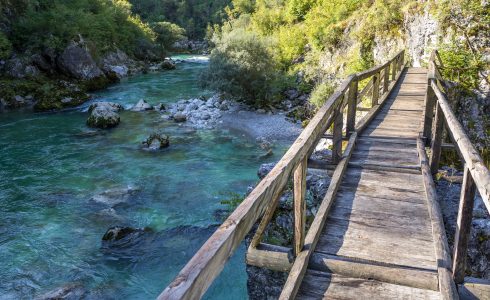