Macedonia lies-between the Sar mountains and the Rhodopes carved by fertile valleys of the Crni Drim and structural basins adorned by gorgeous lakes, such as Lake Ohrid (one of the oldest lakes on Earth), Prespan, Doiran, etc.

These lands were inhabited from ancient times by various peoples, namely the Traco-Illyrians, Greeks, Romans, Serbs, Bulgars, Ottomans, etc. They fought over these lands, they built, destroyed, enslaved, formed tzardoms and empires. They introduced their languages, culture, legends, and beliefs, left their marks, made her interesting, and made her an infinite source of study. During the reigns of Philip II of Macedon and Alexander the Great, Macedonia stretched from the Danube and the Ionian Sea to Egypt and India. Today, it is the most important traffic link, the Gate, between East and West, and museums under the open sky are over a big part of Macedonia’s territory, since Macedonia’s cultural heritage spans a period from prehistory up to the present day. The frescoes, icons, and iconostases in some of the monasteries and churches are of a beauty unique in the world. 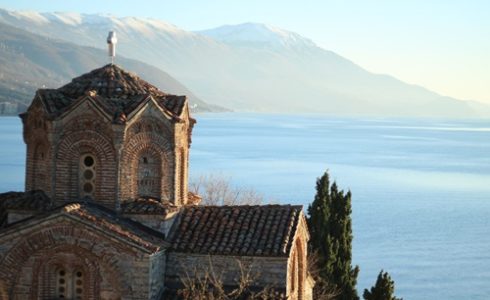 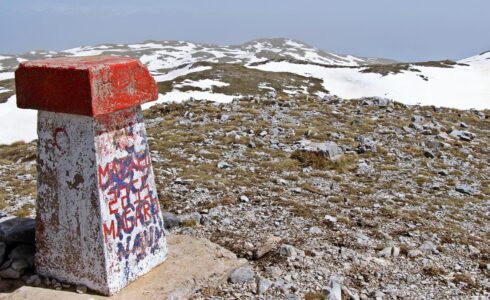 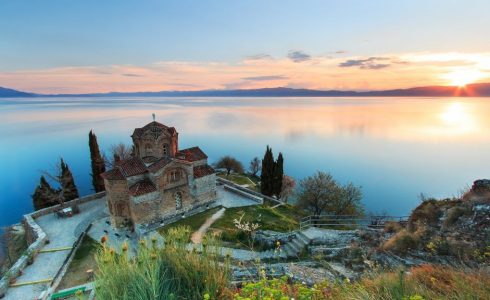