is the capital and the largest city in Serbia, and one of the oldest cities in Europe, situated at the confluence of the Sava and Danube rivers in central Serbia, where the Panonian Plane meets the Balkans. Besides Athens, it’s also the largest urban entity in the Balkans. The turbulent history of this fascinating city has 7 000 years old tradition. On the crossroads of the East and the West, it had been invaded and targeted by many people who conquered, destroyed,and rebuilt it. The first settlements appeared in the Middle Neolithic period when Vinca culture flourished, which was the most progressive prehistoric culture of the time, and of an exceptional archeological value.

Celts’ tribes built Singidunum in 3rd century B.C, and Belgrade was mentioned  for the first time in 878. Afterwards, it was invaded by Greeks, Romans, Huns, Avars, Bulgarians, Hungarians…It became the capital of the medieval Serbia during the rule of king Dragutin and despot Stefan Lazarevic, and it has remained one until the present day.

Belgrade is surrounded by two beautiful mountains, Avala and Kosmaj. Avala, with the Monument to the Unknown Hero on its top, is a national park counting  more than 600 species of herbs and one of the favourite picnic spots.

Belgrade fortress represents an open-air museum that had been changing and developing over time. There are located  numerous monuments, such as: the Clock Tower, Roman well, Kula Nebojsa/Daredevil Tower, as well as the the oldest park in Belgrade-Kalemegdan park, with many sports terrains and courts, playgrounds and a zoo.

In the last few years, Belgrade takes up the first place in Europe for parties and nightlife, and it has become very interesting and attractive to many tourists. The Belgrade nightlife  offers various kinds of entertainment, so that anyone can find something for him/herself. Young people prefer nightclubs with outstanding DJs, and older choose good old Skadarlija, a bohemian quarter and a meeting place of famous celebrities from Belgrade cultural sphere. 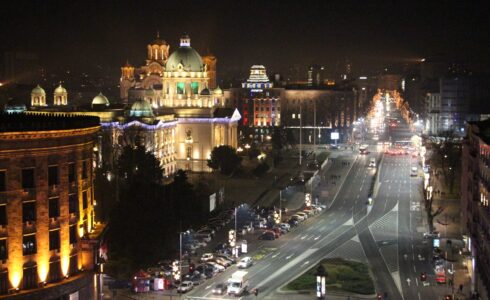 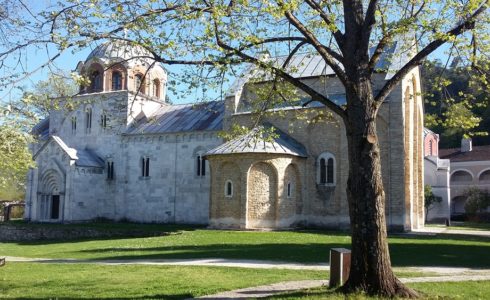 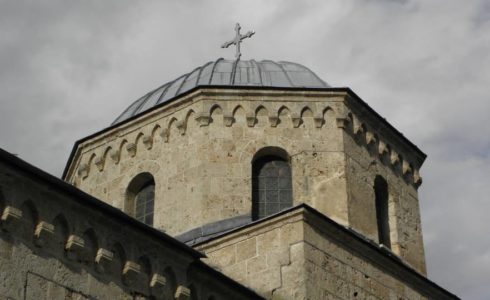 Serbia through the centuries 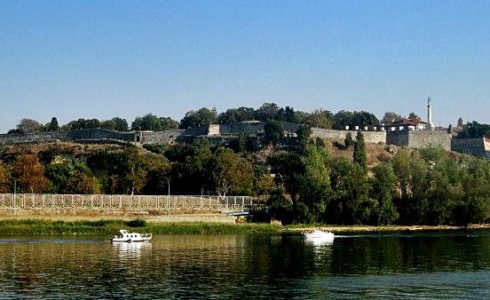