This interesting country sits in the south part of Europe and its astonishing untamed nature makes it a real gem of the Balkan Peninsula. Nature seems to have gifted this relatively small area with an array of natural wonders, which makes this land interesting to everyone, especially to nature lovers. It also makes this country a real delight for tourists.

Natural wonders of Montenegro, such as its mountains, rivers, canyons, lakes, forests, towns, the Adriatic coastline, make it special and extraordinary. A country so small that it is believed that you could tour it in its entirety in a week; however, if its hills were flattened, it would be the biggest country in the world! Another interesting tidbit – this is the only country in the world where its natural wonders could bring about the entire country to be declared a national park under UNESCO protection – so far, it has been done with 50% of its territory.

Group meeting at the airport. Transport to the Đurđevića Tara Bridge. Zip line over the Tara Canyon, the deepest canyon in Europe. We arrive to Žabljak in the Durmitor National Park. Afterwards, sorting out accommodations in lodging houses. End of night.

After breakfast, we depart for a round-trip hike from Crno jezero (Black Lake, 1416m) to Bobotov kuk (2523m), the highest peak of Durmitor. The average duration of the hike is 7 hours and it requires a high level of physical fitness. We return to Sedlo pass (1911m). Transport to Žabljak. Dinner. End of night.

Breakfast. Transport to the Nevidio Canyon. We pass through one of the most beautiful canyons in the region. Depending on the fitness levels of the participants, the pass through the canyon averagely lasts 4 to 5 hours. Nevidio is 2 km long. The entrance is at 935m and the exit at 810m. The canyon has a vast number of ravines, waterfalls, and vertical descents up to 8 meters. After exiting the canyon, we take a 30-minute walk back to our vehicles. Lunch break in a nearby restaurant. We continue the trip to Boka Kotorska. Dinner. Sorting out accommodations. End of night.

After breakfast, we travel to Krstaš Pass above Kotor. Next is a canyoning adventure through the Škurde Canyon. The canyon is vertical, has plenty of cascades, pools, and alongside 24 waterfalls with varying length from 3m to 42m, it is among the most beautiful vertical canyons in this region. Depending on the physical fitness of the group, time needed to pass through the canyon can be 6 to 8 hours. Lunch break in nature. We exit the Škurde canyon in front of Kotor Old Town, which makes this adventure quite unique.  Return to lodging. Dinner. End of night.

Breakfast. Transport to Tivat. Day-long free climbing on the rock above the city itself. The rock has a large number of routes of various levels of difficulty, and it is easily accessible and recommended to both beginners and more experienced climbers. Lunch in a traditional restaurant. In the afternoon, we go to the beach for a swim. Dinner. End of night.

After breakfast, some free time before going to the airport. Departure flight. End of program.

Six night in a private apartment. Accommodation, indicated by the plan and program, has everything that is needed to make comfort and functionality at the highest level.

Cash: in cash, up to 7 days before departure day, or in installments – the first installment 50% upon application; the rest next month by deposit ingonecheque. This trip plan and programme is done for 8 enlisted passengers. In case of any monetary market change (or commodity and services market change) or the insufficient number of enlisted passengers, the trip organizer reserves the right of price adjustment, programme modificationor trip cancelation up to 5 days maximum before the beginning of the trip.

This program is based on at least 7 applied people. If there occurs a change on the monetary market, commodity market and services, if there is not a sufficient number of travelers, the organizer retains the right to correct the price, change or cancel the program at least 3 days before the beginning of the program. 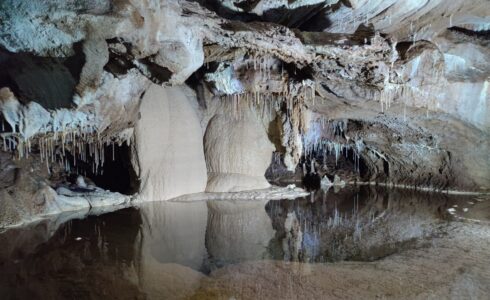 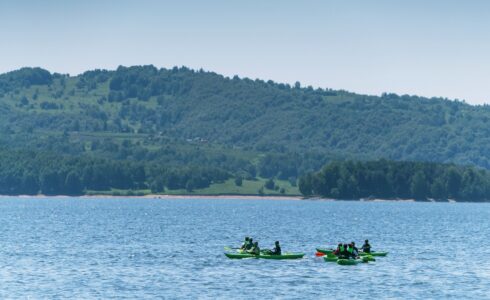 Vlasina – a landscape of exceptional features 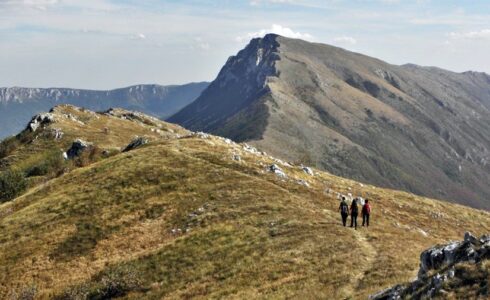 From Mosor to Trem 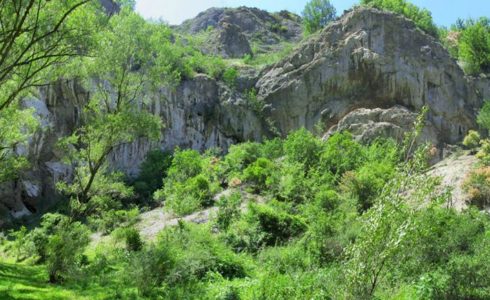 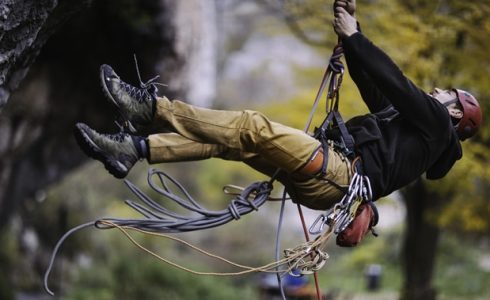 When a gorge tells a story 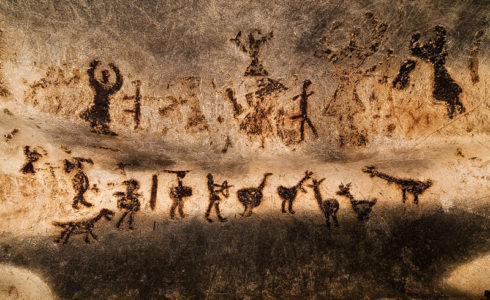